Anti-Asian Hate Incident: What Is It and What Can We Do in the Time of Hate Crime? 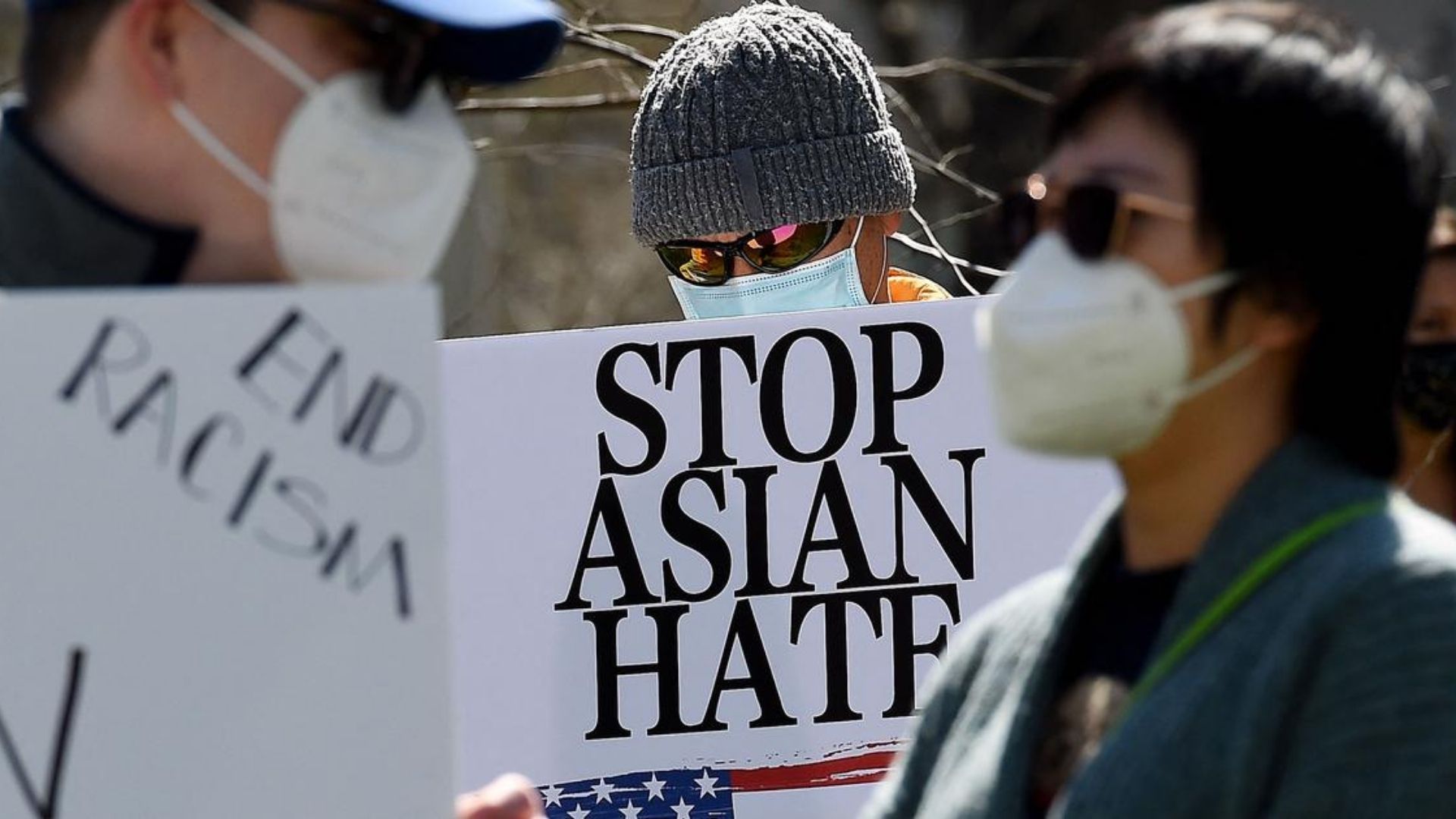 Violence and racism against Asians, Asian-Americans and Pacific Islanders (AAPI) are not a new phenomenon. It has been part of American history for a long time and impacting Asian/American and Pacific Islander communities in many ways. As the coronavirus pandemic continues, more harassment, discrimination, and violence are directed at AAPI communities. Recently, many AAPIs feel unsafe when they are performing their day-to-day tasks as they fear the dangerous and harmful people in public areas. Since last year, anti-Asian violence has been increasing and has not stopped. In the past weeks, several incidents, including the Atlanta spa shooting and the case where an Asian elder woman was attacked in San Francisco, show the vulnerable side of the Asian communities.  This short article aims to raise awareness of the problem and share the resources for anyone who needs them.

What is an Asian hate incident?

The anti-Asian hate incident is a concept that includes different degrees of acts such as hate crime, violence, harassment and prejudice. According to the definition of the Department of Justice (DoJ), hate crime is a crime motivated by bias against a race, color, religion, national origin, sexual orientation, gender, gender identity, or disability. Anti-Asian hate violence is physical violence towards Asians, Asian-Americans and Pacific Islanders, including physical attacks, threats, or property damage. Other types of incidents may include denial of service at commercial establishments, verbal abuse of AAPI workers, and xenophobic messages communicated by government leaders.

Is it a serious issue?

Yes, this issue is getting serious across the country. Anti-Asian hate incidents in the US have risen dramatically since the beginning of the coronavirus pandemic. According to data compiled by California State University’s Center for the Study of Hate and Extremism and the Voice of America, the overall hate crime reported there were 122 incidents of anti-Asian American hate crimes in 16 countries populous cities in 2020, an increase of 149% over the previous year. Researchers looked at preliminary police data in 16 major U.S. cities, 11 of which are some of the largest in the country.

Stop AAPI Hate, a coalition that tracks incidents of violence and harassment against Asian Americans and Pacific Islanders in the US reported  3,795 incidents of anti-Asian violence in 2020. By late April this year, the Stop AAPI Hate said it had received almost 1,500 reports of incidents of racism, hate speech, discrimination, and physical attacks against Asians and Asian-Americans. These incidents include physical attacks and shunning on individuals, especially on women.  A professor of Asian-American Studies at San Francisco University points out that both racism and sexism are quite subservient. Moreover, Asians, especially Asian women, are easy targets for such people. Particularly, many are worried that vulnerable Asian elderly are getting physically threatened and hurt in public space.

The dark figure is a term to describe an unreported or undiscovered crime. Although the Anti-Asian violence cases have been extensively reported by the media, anti-Asian violence and harassment are still vastly underreported. The actual number of cases is higher, as many Asians are not reporting them due to fear, disbelief, and modesty. Besides, there’s no national uniform database for collecting anti-Asian attacks. Most of the data we have is based on self-reporting, which cannot precisely reflect the actual situation. In a poll conducted by the Pew Research Center, 40% of US adults believe “it has become more common for people to express racist views toward Asians since the pandemic began.” Nevertheless, those harassing comments could not be easily reported.

What can we do about it?

Anti-Asian Hate Incidents sadly become part of our daily living. Many daily acts of microaggressions do not make the news. However, some actions can be taken, that is, to report a hate crime if we experienced it or we saw other people experienced it. It is critical to reporting hate crimes not only to show support and get help for victims but also to send a clear message that the community will not tolerate these kinds of crimes. There are at least three advantages to report a hate crime:

Our everyday habits were actually compromising our safety. The victims aren’t to blame for tragic assaults and violence but nevertheless want to make sure we’re doing everything in our power to stay safe. Here are some tips that we can use to protect ourselves: 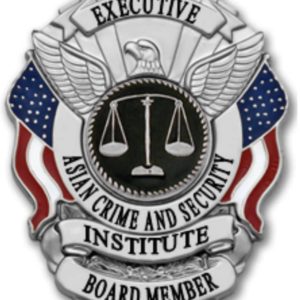 The IACS Admin Team is comprised of a group of professionals and is the backbone of the IACS.