Are Serial Killers Born or Made? 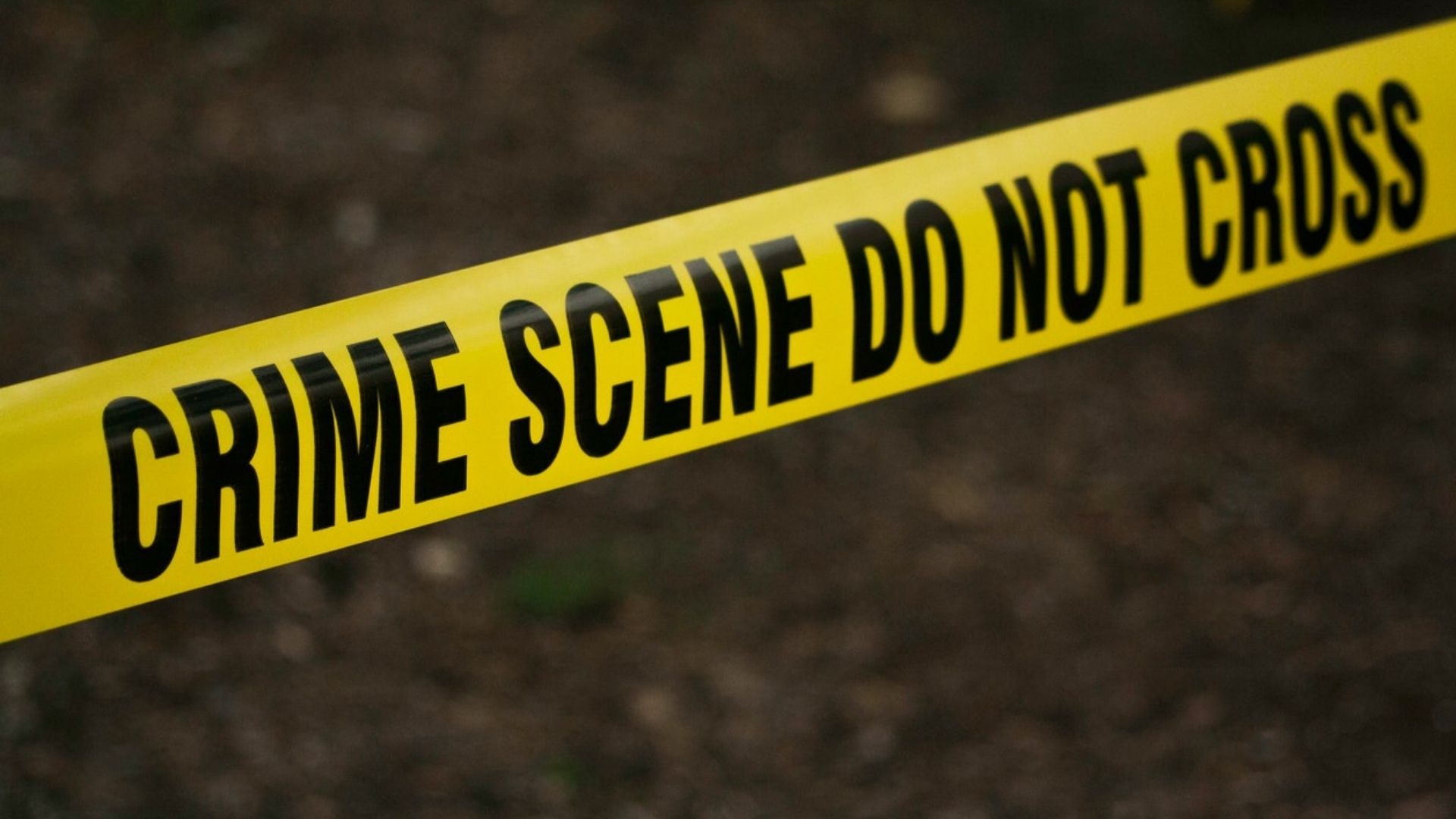 What Does A Serial Killer Entail?

A serial killer is technically defined as a person who murders at least three people, often seeking unusual psychological gratification. The homicides occur over a short time frame, including a critical time lapse between them (Hagan, 2016). There is a lot of discussion about what makes a serial killer repeatedly commit such violent crimes. According to some criminologists, both biological and social factors lead to the making of this type of murderer (Raine, 2008). Researchers have found that environment and genetics routinely go hand-in-hand to encourage brutal behavior (Fox, 2017).

On the other hand, a child susceptible to genetically determined violence does not necessarily, nor consistently, turn into a juvenile or adult criminal. Be that as it may, genetics, when paired with experiential factors, for example, violent encounters during youth, may cooperate to shape a person in a negative direction. There is no doubt that many criminologists, psychologists, sociologists, criminal justice professionals, and even members of the general public attempt to understand “what makes a serial killer” the violent individual that they have become.  There is clearly much curiosity in trying to figure out the psychology behind them. Because not enough information is known about their individual (and clearly unusual) personalities, serial killers still maintain their behavioral mystery.

Unfortunately, the cultural popularity of serial killers is high in every corner of the world. With the increasing number of studies and articles being released about the psychological mysteries involving serial killers, people are learning more about these individuals and their respective motives. This has also been essential for effective criminal profiling (Keatley, Golightly, Shephard, Yaksic & Reid, 2018). According to the FBI’s Behavioural Science Unit, most serial killers are white males, their offenses occur when they are in their 20s to 40s, and they often appear intelligent. Some have been recognized as a loner to those around them, whilst others are married or in long-term relationships. In addition, it has shown that more than half of serial killers have a past criminal history, and there appeared to be a common association between serial killing, burglary, and rape (Marono, Reid, Yaksic & Keatley, 2020).

Childhood abuse, traumatic experiences, and parental brutality can significantly shape an individual’s personality during childhood (Raine, 2008). It is critical to underline a huge connection between childhood abuse and criminal conduct (Haggerty & Ellerbrok, 2011). On the other hand, not all tormented and abused kids become serial killers, and not all serial killers were victims of childhood abuse. Be that as it may, there does appear to be a relationship between profound traumatic issues and later criminal conduct.  This correlation seems to be a reality, although in varying degrees across criminals. Another perspective emphasizes a genetic aspect to this severe form of antisocial behavior. Dr. Berit Brogaard (2018) published an article titled: “Do Serial Killers Have a Genetic Disposition?” In this article, she explained that the majority “of the most productive and risky serial killers were genetically disposed to behave anti-socially.” The authors of more recent studies (Turner, Anderson, Widdows, Nyalakanti, Harenski, Harenski, Koenigs, Decety & Kiehl, 2020) have reported that brain scans of serial killers have revealed poor neural connectivity in regions of the brain that control emotional outbursts and violent feelings.  Incidentally, studies propose that while some serial killers may exhibit unusual brain activities, which may force them to carry out crimes, there is no evidence that a different brain form or abnormality would  bring about a violent individual or killer (Brogaard, 2018)

Federal Bureau of Investigation (FBI) profiler Jim Clemente, when talking about serial killers, has declared that “genetics loads the gun, their personality and psychology aim it, and their experiences pull the trigger” (FBI, 2021). It is in all likelihood the case that a mix of genetic qualities and life experiences may expand an individual’s inclination to turn into a serial killer. As such, genetics, environment, trauma, and personality are different variables that collectively drive serial killer conduct. So, generalizing the cause of criminal conduct would be pretentious and off base. However, the connection between childhood abuse, psychological trauma, family issues, and serial killing has been evident in numerous examinations throughout the long term (Herrero, Delgado & García-Mateos, 2017).

There will always be evil in the world. Serial killers are unique because their own experiences apparently help shape their respective personalities and mindsets. Another common factor compounding the investigation of serial killers is that they often live everyday lives and hide behind their relatively mundane lifestyles, thereby making them harder to locate. It is imperative that more is learned in order to better understand “what makes a serial killer tick.”  There is clearly deep interest across the professional and public spectrum to warrant deeper investigation and more thorough evaluation.

Berit Brogaard, P. (2018). Do All Serial Killers Have a Genetic Disposition? Psychology Today.

Fox, B. (2017). It’s nature and nurture: Integrating biology and genetics into the social learning theory of criminal behavior. Journal of Criminal Justice, 49, 22-31.

Raine, A. (2008). The biological crime: implications for society and the criminal justice system. Revista de Psiquiatria do Rio Grande do Sul, 30(1), 5-8.