Biting the Hands that Feed Them: Examining Immigration and Crime in the Gulf States 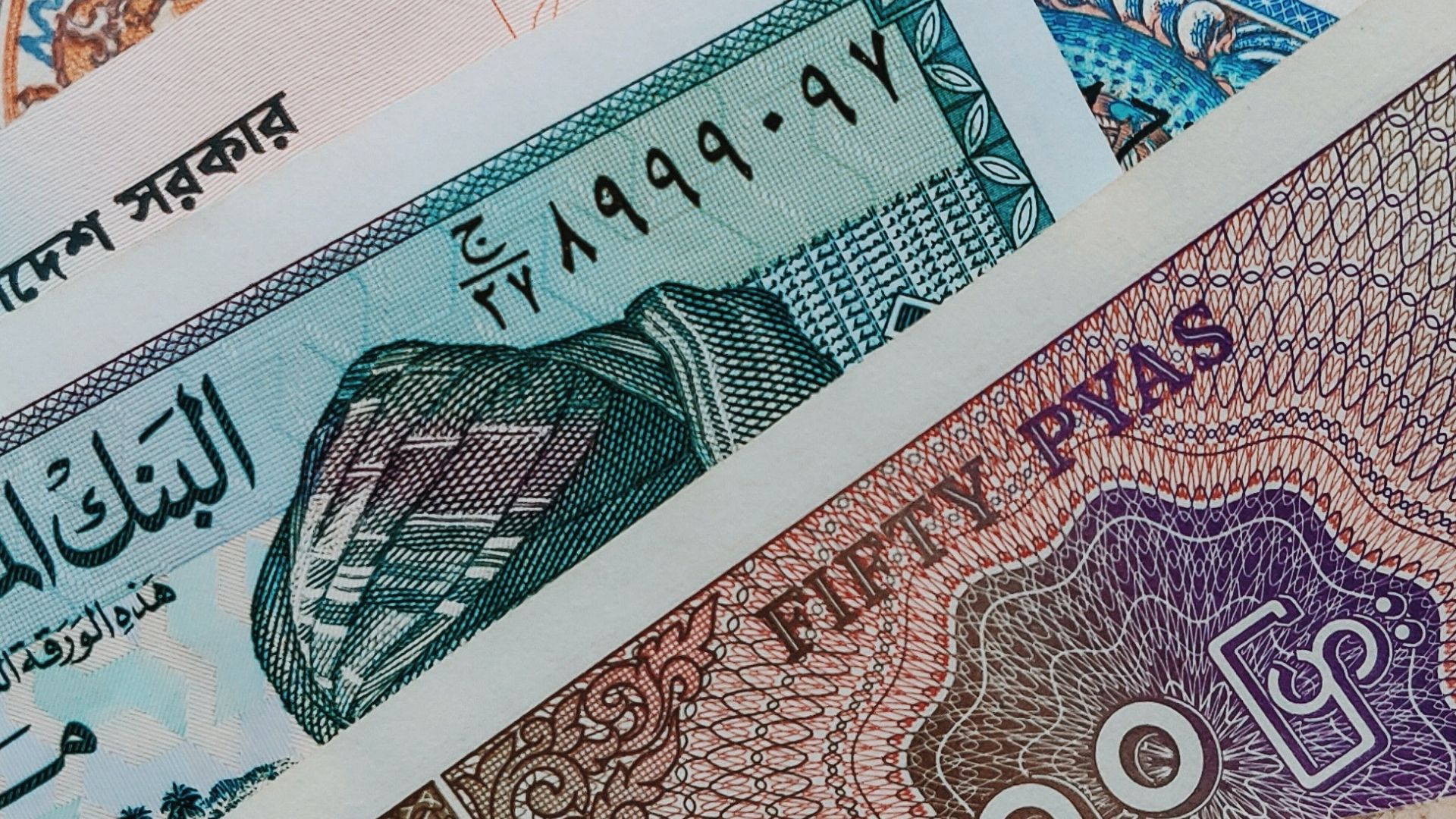 The Gulf countries have proved to be a haven for the almost 16 million migrants who have punctuated the Arab soil. The six Arab nations have extracted sweat and blood from them while bestowing upon them the bounties of Dirhams, Dinars, and Riyals. Over the course of the last few decades, however, these expatriates have outnumbered the indigenous population of this sub-region. The story, which started way back in the 1970s and 1980s during the boom of “petro-dollar” era, continues to this day and has resulted in the exacerbated tide of crime and offences in the host countries across the Gulf States.  Most of this criminality appears to have been committed by immigrants, the majority of whom are reportedly in the region illegally.

It is thus unfortunate that some of these expatriates have been found to be involved in criminal assaults and offences such as theft, drug dealing, murder, sexual transgressions, etc., on a rather large scale during the course of their stay in the Gulf States. And to make matters worse, the crime rate involving immigrants in the region has taken a large surge during the past few years. The scope of this illegal conduct has often outdone criminal incidents committed by nationals of these Gulf States within some regions. For example, migrant housemaids, who comprise 7.1 % of Kuwait’s population,[i] have been seen to be associated with incidents involving theft on a considerable scale. The same goes for the Jizan province of Saudi Arabia, where the ratio of crimes committed by Non-Saudi individuals reached more than five times that of Saudi crime.[ii]  Similarly, immigrants who are allocated the task of being helpers and offering cleaning services have also been found to have occasionally breached code, conduct and civil laws. In a number of reported cases, nationals of the Gulf countries have suffered personal injuries and damages as the direct result of the criminal actions of illegal aliens.[iii] 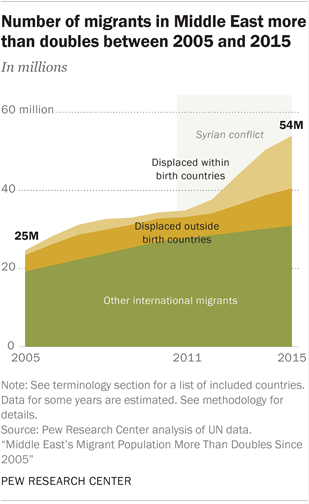 The effects of immigration and its association with crime rates have been an issue of consideration in criminological theory and have provided input into public and political discourse on immigration policies across the Gulf region. There appears to be a direct correlation between these two phenomena. It has been observed that the recent spike in crime rate does align with the higher levels of illegal immigrants who have overstayed after the expiration of their employment contract.

It should be noted that most of these Gulf States have relatively open economies with almost no tariff rates or non-tariff barriers, making them the top-notch priorities of remittances for many residents of other Arab and Asian countries, as their deportations prove to be of great relevance in heralding significant financial consequences on the economies of their fragile home nations.

Enactment of Policies by the Gulf Cooperation Council

The prevalence of these immigrants, who are mainly from Asia, in the labour force of the Gulf countries has caused the Gulf Cooperation Council (GCC) to enact a wide range of policies and strategies to manage the course of illegal migrations. The six countries of the GCC have been promoting the demand for the indigenization of the labour force and a rapid decrease in the rate of immigrants into their respective territorial domains. These concrete policies are a clear attempt to curb the notable and disturbing increase in crime rate, which data and public sentiment appear to indicate are attributed to illegal and, at times, even legally documented immigrants.

It should be highlighted that expatriates have played a vital role in the labour fields of the Gulf countries and have greatly contributed to the economic successes of the region, but now there is a consideration that their presence and the associated increase in crime across the Gulf may require further examination and future amendments to policy and legislation.  It may be time for the Gulf States to thoroughly analyse the crime rate/illegal immigration relationships and thereafter consider implementing policies that aim to provide more deterrent penalties against crimes perpetrated by offenders. Ultimately, efforts toward the prevention of crime and the enhancement of the safety and security of the public-at-large, whether indigenous or immigrant, should remain the paramount goal. 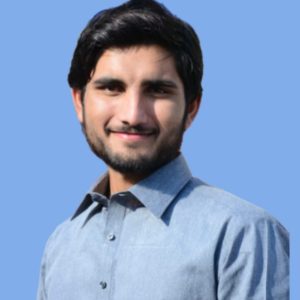 Zohaib Asif is a contributor to the IACS. He is currently an undergraduate student of Political Sciences at the Government College University, Lahore.