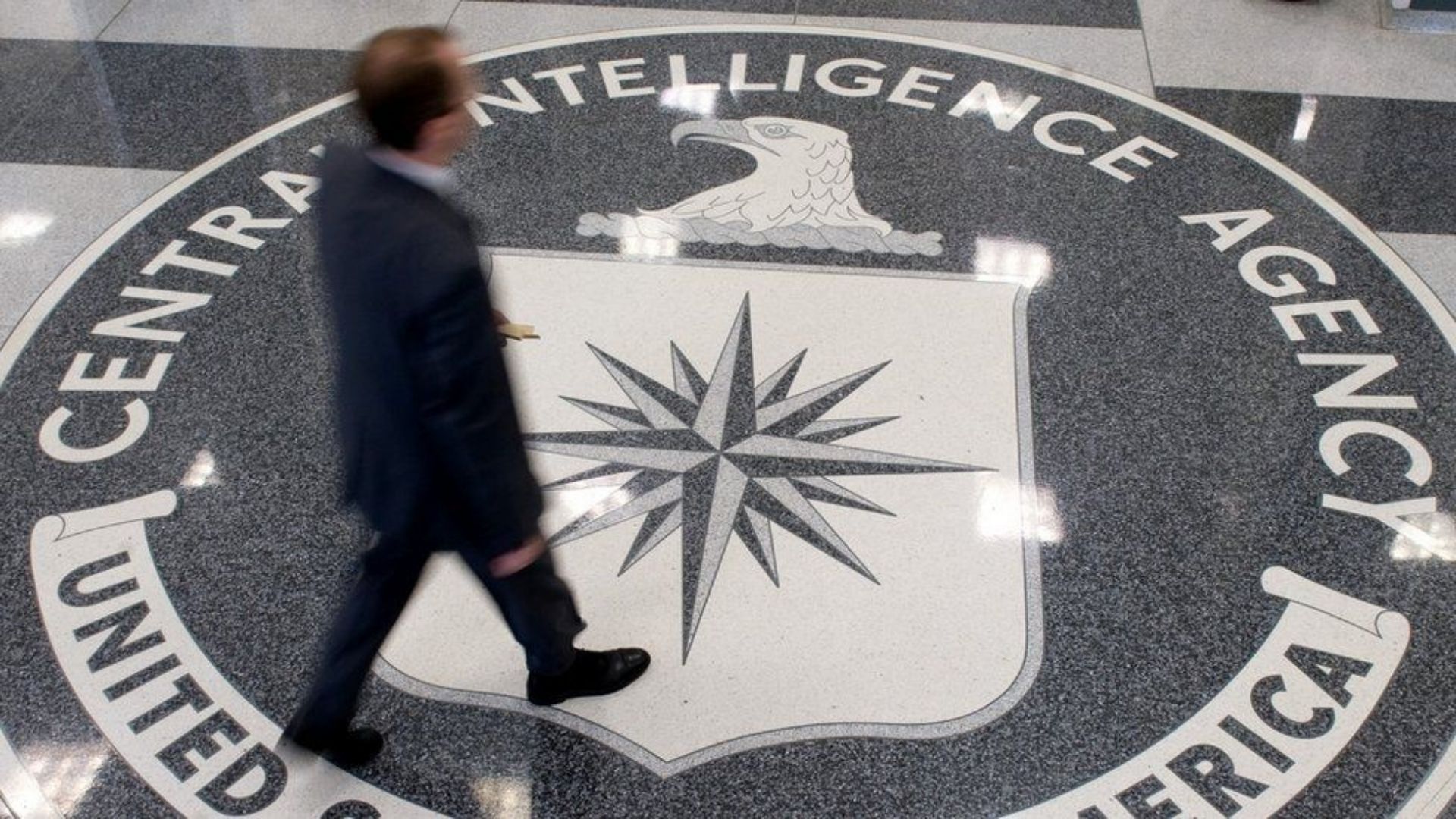 The United States’ Global War on Terror has conducted a range of initiatives in the post-9/11 world to put an end to terrorist operations all over the world. The American Central Intelligence Agency (CIA) was one of the organizations that has operated continuously in this regard. To achieve their goals, the CIA authorized sleep deprivation “for up to 180 hours,” according to interrogation guidelines released in January 2003 by the Office of the Director of Central Intelligence, which classified sleep deprivation lasting more than 72 hours as an “enhanced” interrogation technique and sleep deprivation lasting less than 72 hours as a “standard” technique.

So, how does this so-called approach serve the CIA? Simply put, when a terrorist feels despondent about their condition, they begin talking, providing information to CIA operatives and revealing plans and blueprints for assaults to be carried out by their respective group. CIA interrogation programs, however, have reportedly not been directly delivering valid and legal intelligence.

“The evidence singularly sides with Napoleon, rather than with Trump. Everything we know from psychology, physiology, neuroscience, and psychiatry about behavior and the brain under extreme stress, pain, sleep deprivation, and extremes of hot and cold suggests that torture as a method for information extraction does not work—it may produce information, but that information is not reliable. There are also numerous first-hand reports of torture survivors that prove the point amply: an individual subjected to torture will say anything to make it stop” (Nature Human Behaviour, 2017).

Consider how tough it is to be shackled with one’s hands between your legs in a dark place. One would be physically and mentally isolated, with a deep bass speaker blasting “Saturday Night Fever” by the Bee Gees over and over at full volume for more than 20 hours. Almost any individual would gradually lose their way of thinking in this instance. This could last for days or even weeks. Reports indicate that many inmates were made to stand or were shackled, while others were kept in uncomfortable positions or were interrogated around the clock. Gul Rahman, who died in November 2002 of probable hypothermia, had been allegedly deprived of sleep for 48 hours.

A mind tortured to that extreme will likely not provide anything that can be trusted as relevant to the real world. Even if the person really knew some vital bit of information (e.g., the location of a ticking time bomb), prolonged sleep deprivation would make it less likely that the person could accurately and meaningfully communicate that information. The sleep-deprived individual can no longer maintain enough cognitive coherence to say anything useful to anyone after a certain point in time (Bulkeley, 2014).

Since the CIA’s “enhanced interrogation program” commenced shortly after the 11 September 2001 terrorist attacks, audio torture has been commonly used as a tactic to gain detailed intelligence. The purpose of the procedure is to “produce anxiety, bewilderment, and prolong arrest trauma” in the detainees. Here are some of the songs that were played during the CIA’s sleep deprivation strategy.

Binyam Mohamed suffered from Eminem’s “Slim Shady” for 20 days. “I heard this nonstop over and over,” he reportedly told Clive Stafford Smith, his lawyer and the founder and director of Reprieve, a U.K.-based organization determined to end torture practices through music (Barnes, 2014). In January 2004, he was transferred to the CIA-run “dark prison” in Kabul, Afghanistan, where he says he was tortured for prolonged periods of time, including being hung upside down, being chained up, and being exposed to non-stop, piercingly loud music (Amnesty International UK, 2013).

Moazzam Begg, a Pakistani-Englishman who was detained by the CIA in Pakistan in 2002, authored one of the most detailed autobiographies of the abuse he observed in the US military prison system. He was repeatedly exposed to a Bee Gees soundtrack while stationed at Bagram Air Base in Afghanistan (Barnes, 2014).

According to reports, Mohammed al Qahtani, the alleged 20th hijacker in the 9/11 attacks, was subjected to audio torture as part of a much larger “musical theme” set up for him. The soldiers involved had dubbed the theme “bad Muslim” (Barnes, 2014).

Sharrock, a managing investigator, has reported to The Guardian that the two most common types of music that had been played for detainees were heavy metal and country, because they are distinctly American genres. (McKinney, 2014).  Other songs that were allegedly used by the CIA can be found below:

The C.I.A. justified sleep deprivation by saying it “focuses the detainee’s attention on his current situation rather than ideological goals,” but issues escalated as it may have resulted in human rights abuses. President Barack Obama signed Executive Order 13491 on 22 January 2009, rescinding Executive Order 13440 and banning these types of CIA interrogation tactics.

The intelligence community’s apparent failures and inadequacies in dealing with terrorism should never be used as an excuse to avoid accountability. Furthermore, 9/11 has inspired people all across the world, including myself, a 20-year-old Filipino intelligence practitioner. This and other tragic events make me believe that, after all, the CIA’s proactive efforts continue to be motivated by a desire to protect Americans and people all around the world.

The exhortation to “Never Forget” is still powerful twenty years later, jolting us back into this gloomy memory as if the world could ever forget.

Laughland, O. (2017, July 14). How the CIA tortured its detainees. The Guardian. https://www.theguardian.com/us-news/2014/dec/09/cia-torture-methods-waterboarding-sleep-deprivation

About the Author: Kristian Rivera is an intern with IACS. He is pursuing a Bachelor of Arts degree with a major in Political Science. In the Philippines, he is a sophomore with a broad interest in intelligence operations, counterterrorism, and human rights. He has also served as chairman of various foundations and is a youth leader in his province. 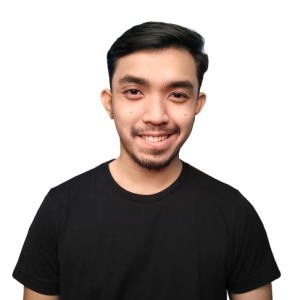 Kristian Rivera is an intern with IACS. He is pursuing a Bachelor of Arts degree with a major in Political Science. In the Philippines, he is a sophomore with a broad interest in intelligence operations, counterterrorism, and human rights. He has also served as chairman of various foundations and is a youth leader in his province. 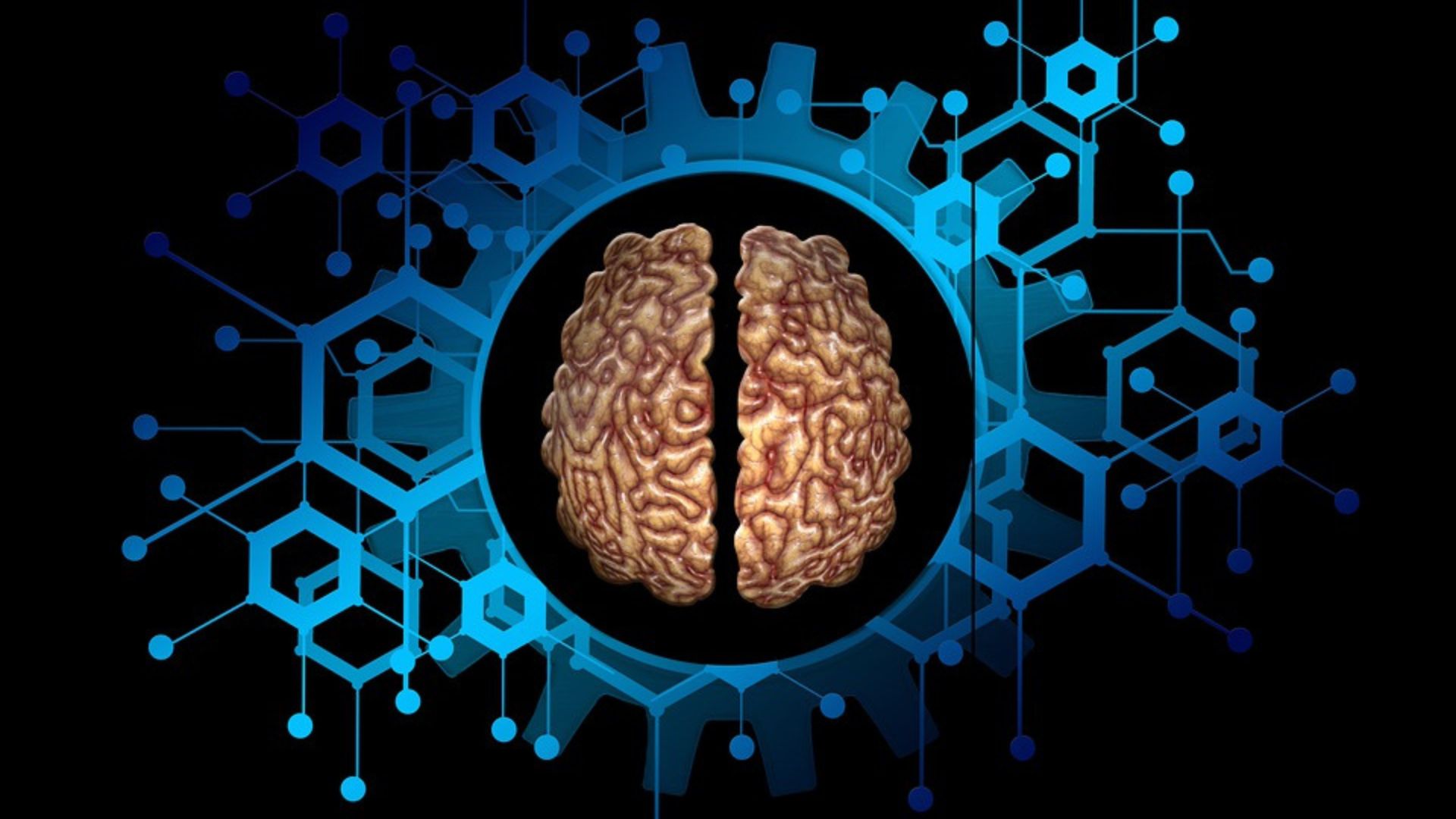 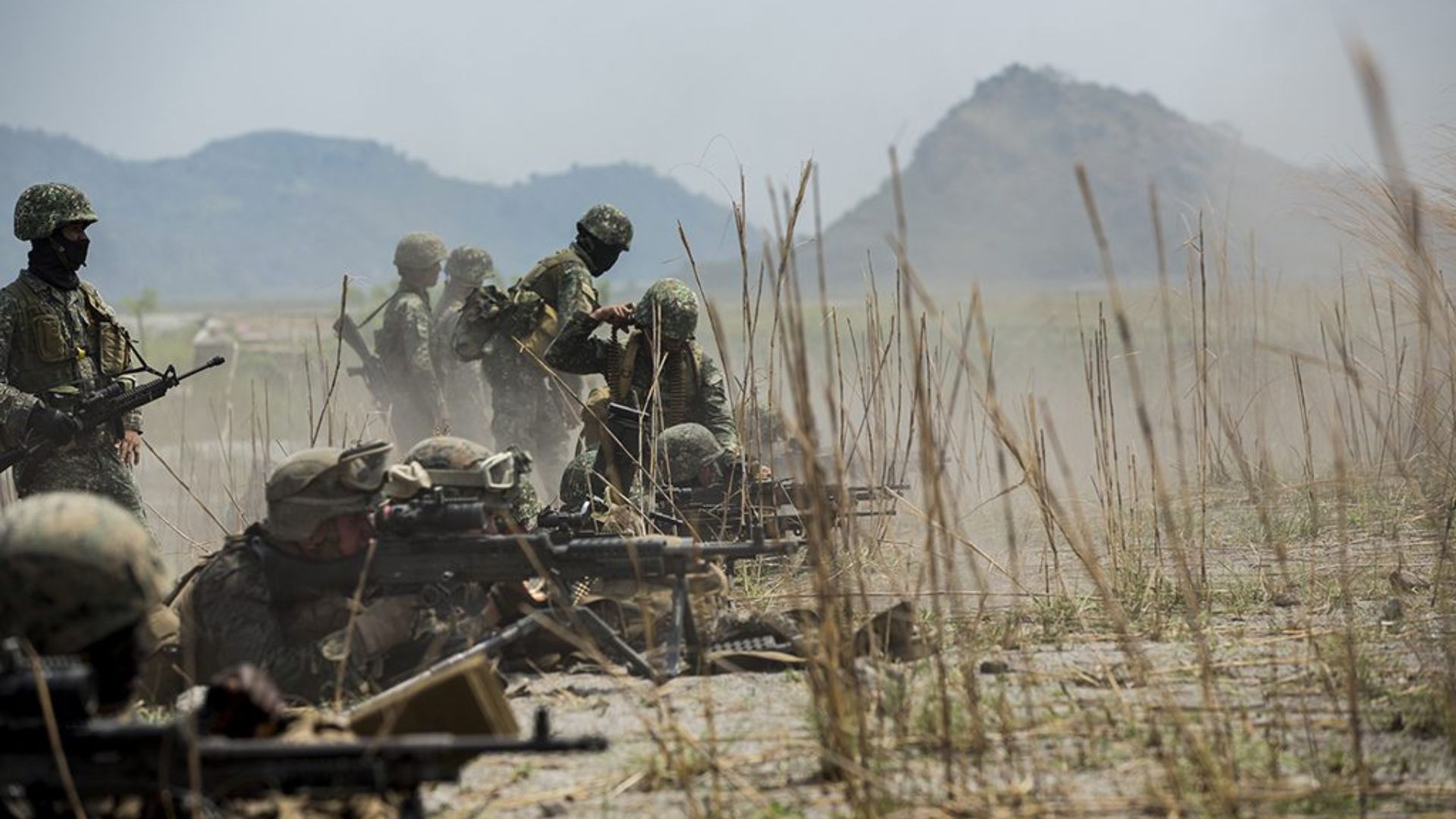